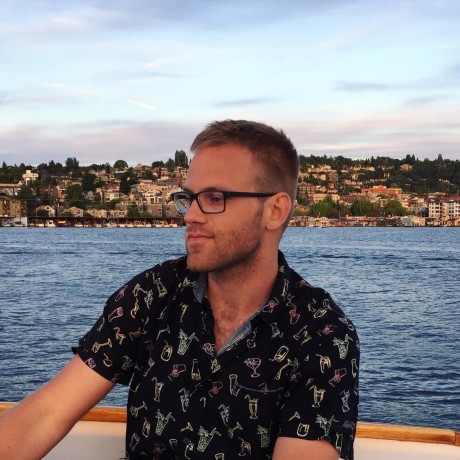 Will Farley joined Amazon in 2016. As a Senior Frontend Engineer, he has lead multiple projects within Amazon Retail that have impacted over a million Amazon Sellers and even more Amazon Customers. Will is experienced in designing and building enterprise JavaScript applications and build tools. He emphasizes the importance of staying on top of trends in frontend technology and has effectively introduced many new architectures to platforms at Amazon. An active open source contributor and maintainer, Will’s work on Service Workers and Cookiecutter has received praise from well known developer advocates including Addy Osamani and Daniel Roy Greenfeld.

Will Farley has been speaking about Frontend Technology across the world over the last few years. He has presented at conferences in Seattle, Phoenix, Edinburgh, Amsterdam, London, and Berlin. Topics range from Micro Frontends at scale, Service Workers and Web Sockets.